Chevrel graduated from the University of Durham in 1980 and studied post-grad Landscape Architecture at the University of Greenwich. She worked in Landscaping in London until she moved to Turkey in 1994.  She is a Full Registered member of the Society of Garden Designers, a qualified horticulturalist (RHS), Florist (City & Guilds) and a Trained instructor (Agricultural Training board)
She was Chairman of the British Association of Landscape Industries (BALI) South Thames and then Regional Secretary (1990-1994)

She has two grown-up daughters. She speaks fluent Turkish, and has particular expertise working with Mediterranean plants.
She is a trained instructor, familiar with the procedures of Training Needs Analysis, (TNA).
Previously Chevrel has lived in Tanzania, Greece, and Turkey, but was educated in the UK and now lives with her husband Alan Green in the Isle of Man.
She has studied languages: Latin, Greek, French, Swahili and Spanish, as well as her Native English, and fluent Turkish. 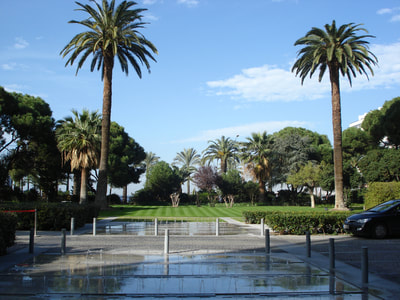 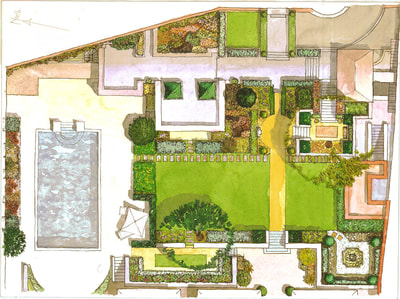 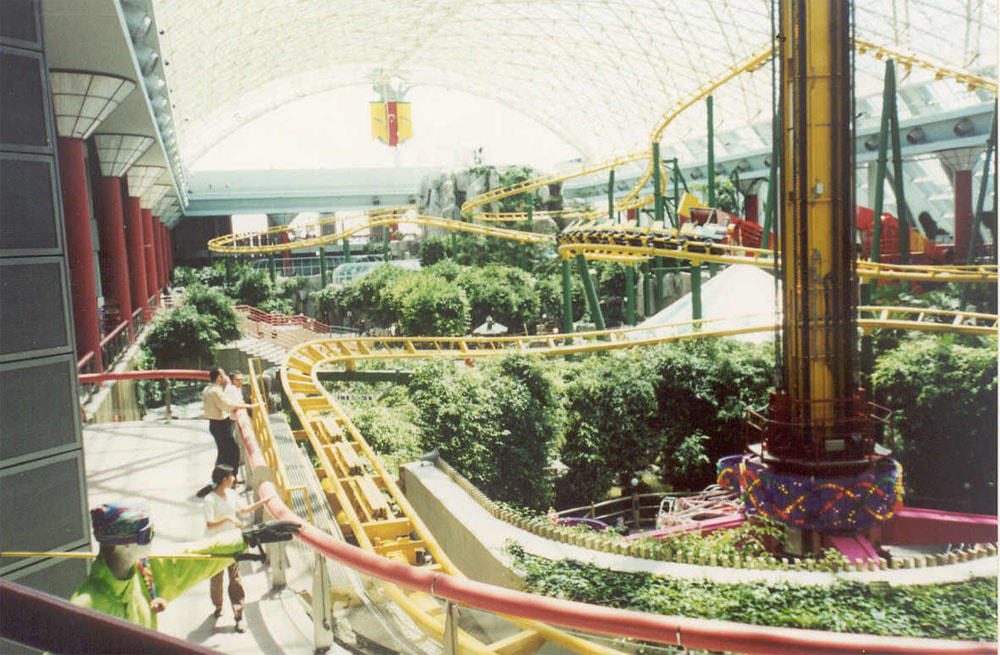 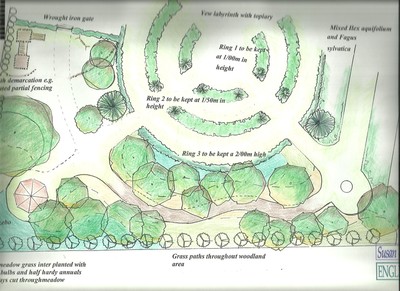 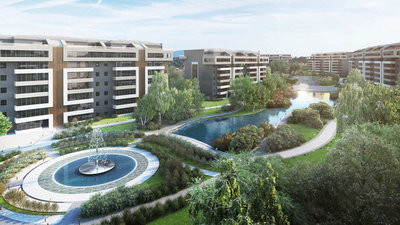 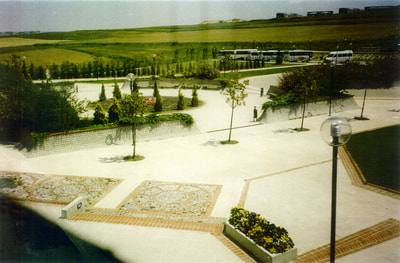